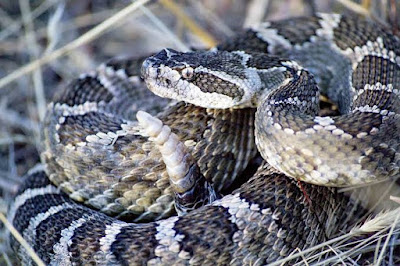 Rattlesnake send out a rattle as warning before they attack. This rattle scare away predators. The muscle which generates rattle can produce almost half million rattles continuously within 3 hours.
Snakes can see in the dark because of their natural ability to use infrared imaging to sense its prey. Dead Snakes can still bite hours after its head is removed. In such situation, they often can inject a large quantity of venom because of inability to regulate their venom. 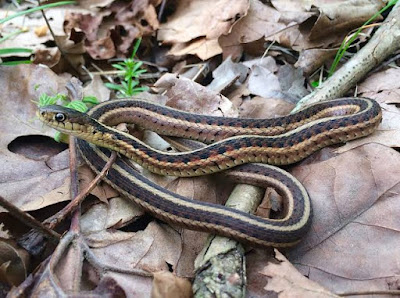 Garter snake is the snake who face the worst situation to find the female. Almost 10000 males have to fight for one female. 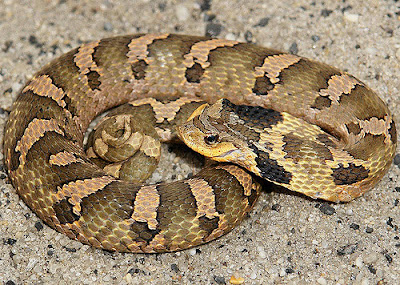 Hognose snake is found to be the most good actor or actress snake which often fools its prey by pretending to be dead. 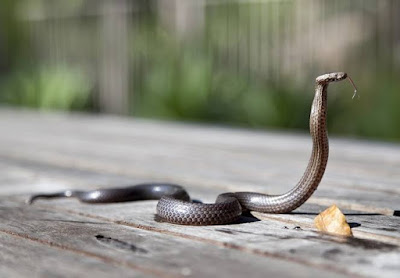 Cobra is considered to be the most aggressive snake in the world. It is also very venomous snake A drop of its venom can kill almost 50 humans. 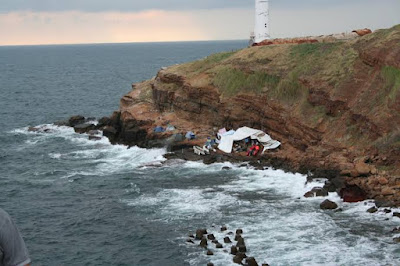 In Brazil there is an island where civilians are forbidden to go. It is called snake island . There are approximately 5 snakes per square meter on the island. Snakes use their tongues to smell. They have no ears and use vibration in the air and on the ground as alternative way to hear the sound. Snakes dont have eye lid therefore they have to sleep without closing their eyes. Snakes can survive up to 2 years without food. This is because of extremely low metabolism. They can take a month to digest a meal. 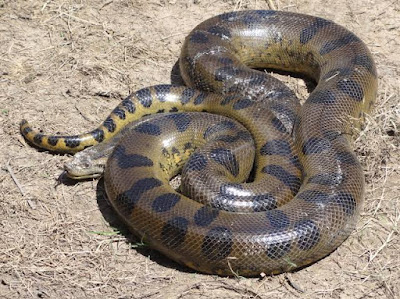 Anaconda is the heaviest snake in the world. It weighs over 260 kg and can grow up to 30 feet. It is non venomous and they just swallow their prey Snake’s skin does not grow during its body growth process. When its body becomes bigger, it just becomes stretched. Eventually a snake’s skin reaches some extent wherever additional growth isn't potential. This is the point when snakes shed their skin. 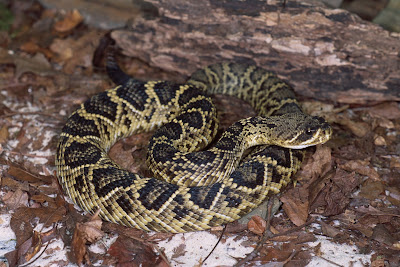 Taipan is the most venomous on the planet and can kill 125 people, they are not aggrassive snakes, normally they don't attack humans.
West Lake Restaurant is the largest Chinese restaurant in the world that serves 200 snakes in a week. 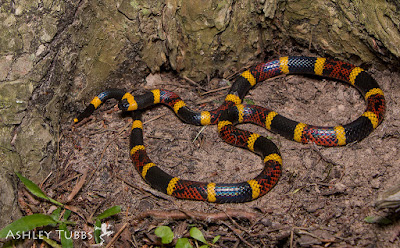 Here are some interesting facts on Florida's venomous snakes that can be found in Florida the northern copperhead which also belongs to the pit viper subfamily like rattlesnakes and water moccasin has least potent venom. Bites are very painful, causing damage to muscle and bone tissue but they are rarely fatal!
Antivenin could be used to treat an envenomation but usually it is not administrated for the copperhead bites. As the risk of complications of an allergic reaction to the treatment are greater than the risk from the snake bite itself, where in most cases the antivenin can cause an immune reaction called serum sickness which in itself can turn out fetal for the snake bite victim. 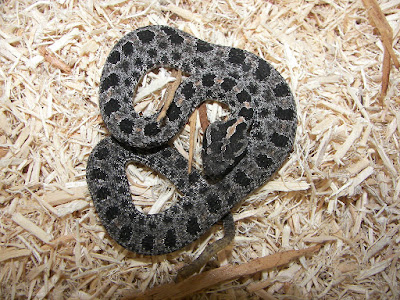 The dusky pigmy rattlesnake is the smallest of the North American rattle snake species. Also known as the ground rattler or leave rattler which usually grows around two feet in length due to its size the pygmy rattlesnake is unable to produce enough venom to deliver a fatal bite to a human adult. A bite from a dusky pigmy rattlesnake will give its victim an unpleasant time for several days. However bites involving children have resulted in prolonged hospitalization with reports of necrosis or tissue decay. Antivenin does not appear to be effective in the treatment of pymy rattlesnake bites. However, tests on animal models confirmed that under the names such as crofab does seem to do a better job than ACP. 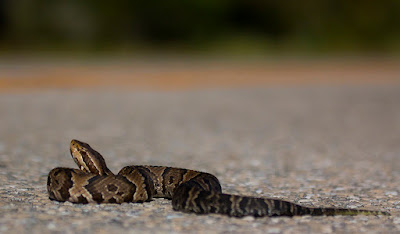 The cottonmouth also known as water moccasin is Florida's most feared venomous snake due to
its aggressive nature. These semi aquatic pit viper will often stand its ground when approached, display its fags and strike at anything within this proximity. the bike is generally more painful than the bite of a copper and potentially fatal if left untreated. Also death is rare, the venom has strong photolytic activity that can lead to severe tissue destruction and even require amputation of the victims extremity. Bites can be effectively treated the crofab antivenin.
This serum is derived using venom components from four species of American pit vipers such as the eastern and western diamondback rattlesnakes, the mojave rattlesnake snakes and the cottonmouth. 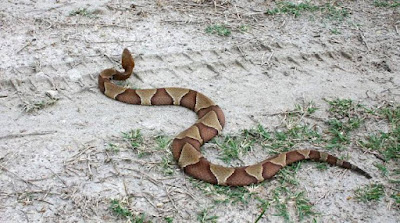 The eastern diamondback rattlesnake is Florida's largest venomous snake, reaching over seven foot in length when fully grown. Equipped with a powerful set of fangs and a dose of potentially fatal hemotoxic toxic venom. These large rattlesnakes are also considered Florida's deadly venomous snakes, with a mortality rate around thirty percent if snake bite victims are not treaded in time. These snakes can reach a venom yield up to 450 milligrams with only 100 milligram of its venom needed to kill a healthy human adult. Regardless, his potentially fatal venomous snake might be considered Florida's most dangerous snake but the very same pit viper will display much of an aggressive behavior when left alone.
The eastern coral snake might be considered Florida's most reclusive serpent but it also possesses the most toxic venom of any snakes found in North America. Coral snakes belong to the family of the lapis which includes the world's deadliest Craits, Cobras and Mambas. Bites from coral snakes are extremely rare with only a handful of reported fatalities in Florida. Ironically, the injected neurotoxic venom doesn't seem to cause much pain to the victim and therefore often being ignored and left untreated. But their neurotoxic venom is fast acting indeed, blocking the neurotransmitters of the victim's respiratory system, shutting down its air supply and suffocating the victim shortly thereafter. On a final note
Florida's venomous snakes play an important part in our ecosystem and if left alone painful and even deadly snake bite can and will be avoided. 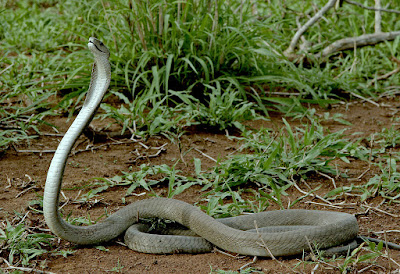 Now we are going to find out what the fastest snake on land is. Just so ya know, it is also one of the most deadly and most feared in Africa. It is sometimes called the “kiss of death” or “the shadow of death”. Black Mamba is also considered to be the kind of snake who is very aggressive, poisonous and most importantly the fastest snake in the world. They can travel up to a speed of 23 km/h. It can attack up to 12 times in a row
though one bite is enough to kill the human.
Ok, now I have the hebie-jebies just thinking about coming across one of these snakes. I
think it’s time to go look up facts on a harmless animal.