18 Surprising Psychological Facts About You

The psychology of the human mind is a very fascinating subject.  It’s been studied extensively, but for the most part, it still largely remains a mystery. In fact, it’s one the least understood things
in the world. Nonetheless, a lot has been learned about how the mind works! Without further delay, let’s explore some interesting human psychology facts that may surprise you! 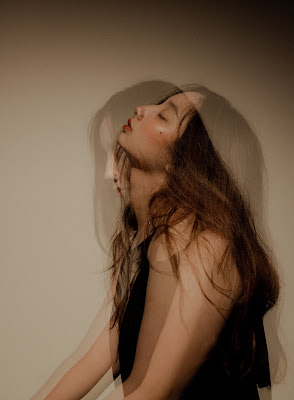 Number 1 - The Ability To Delay Gratification Or Not Starts Young
Not everybody can delay gratification. For many people, once they start to feel like they want something, no matter how many reasons they come up with to delay getting it, they eventually give in.
For example, let’s say you want a new tablet. But then, you start thinking it would probably
be better to take care of your bills before buying it. Or you could even wait until after the holiday
season; when the prices usually go down.
When you find yourself in this situation, what do you do? Do you usually wait? Whether the answer is YES or NO, there‘s a high probability that you’ve been this way since you were a child! 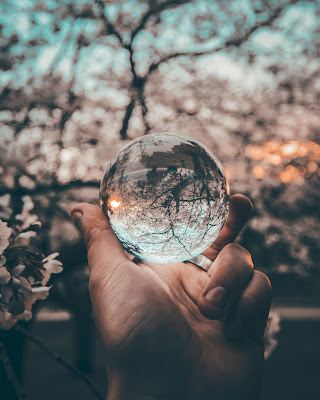 Number 2 - You Want More Choices Than You Can Process
Let’s say you want to try a different kind of cereal for a change – as you stand in the aisle in the grocery store, you will likely find yourself overwhelmed by the number of available choices. And I’m pretty sure you’ll agree that’s how it is with most things when you go shopping.
Be it food, apparel, electronics or anything else - there are always many choices. That’s because people actually prefer to
have a lot of options to select from. Ask anyone if they would rather have limited options or more choices - their answer will likely be the latter.

Number 3 - You’re Addicted To Faces
As humans, we are social beings and we often communicate our feelings through facial expressions. In fact, we are hardwired to scan the world for facial cues around us. Due to evolution, you deem such input as so important, that your brain immediately and subconsciously reacts to anything that even remotely resembles a face! 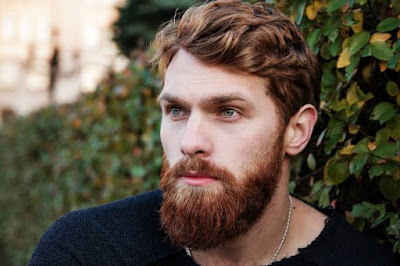 Number 4 - You’re More Likely To Blame People Than The Situation
When something undesirable happens, people tend to put the blame on someone - instead of the circumstance they find themselves in. For instance, if you’re late for a meeting or an appointment, you’re more likely to blame the taxi driver, than the construction that resulted in traffic on the way.
Since the human mind works this way, it’s important that you remember this - and take it into consideration when you encounter situations like this.

Contrary to popular beliefs, you can’t actually do more than one task at a time. While it may be possible for you to easily switch between tasks, you can’t really multitask. In fact, except for some things that require minimal physical effort - like walking while talking, the mind has been hardwired in such a way that it only fully concentrates on one task at a time.

A group that does things together will always have a closer bond. People who love to mingled with other people, are always ready to take steps and make sacrifices for one another - even if some of the members don’t like each other. 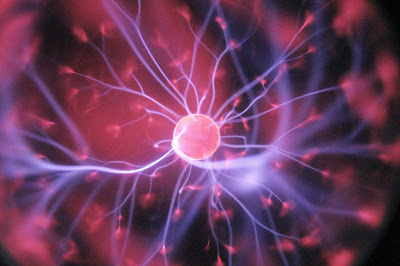 Number 7 - Your Mind Wanders More Than You Think

We know that our minds wander at times, but how much? Mostly our minds wander about 30%
of the time & mamimum 70% - depending on the situation. This is not necessarily a bad thing. Sometimes it will be creative mind. A wandering mind can help you keep other important information in mind while doing something else.

The combination of red and blue together can form an optical illusion which makes something
appear closer or farther than it really is. In fact, the early 3D effects were created by exploiting this illusion. However, this colour combination is very hard on the eyes - it fatigues them. 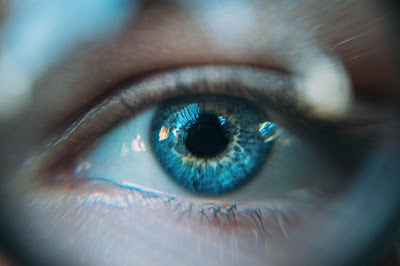 Number 9 - You Crave The Familiar When You’re Emotionally Unstable

Did you know that if you’re feeling down or scared, you prefer to surround yourself with things you’re familiar with? After a heated argument with your partner or a terrible day at work, if you go to the grocery store, you're more likely to buy brands you are familiar with, rather than trying something new. This happens because when you’re sad or scared, you feel very vulnerable - so your mind looks for familiar things to latch onto.

Number 10 - You Have A Maximum Social Group Size

There’s only a certain number of relationships that your brain can handle. The truth is, that no one can really maintain close relationships with those hundreds or thousands of Facebook friends in reality. According to psychologists, we can only handle between 50 and 150 close bonds. Of course, this doesn’t mean that you can’t make a lot of acquaintances - but that’s all they will ever be. 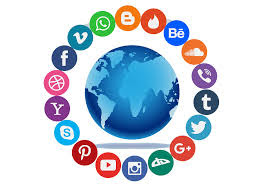 Number 11 - You Read Faster With Longer Lines, But Prefer Shorter Ones 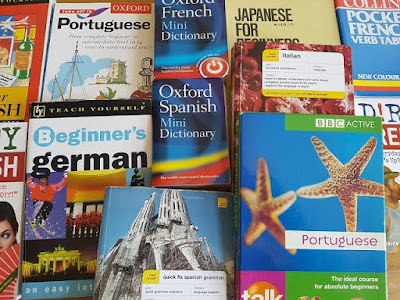 Number 12 - You Reconstruct Your Memories

Since our recollections always play like little movies in our minds - we think that our memories are saved and stacked away like files on a computer. In reality however, every time you try to
recollect any information from your past, your mind reconstructs the memory.
This means that no two recollections of the
same memory are ever the same. Yes, you actually reconstruct a memory every
time. So, it’s possible for you to add things which were not there, or miss things that actually were. 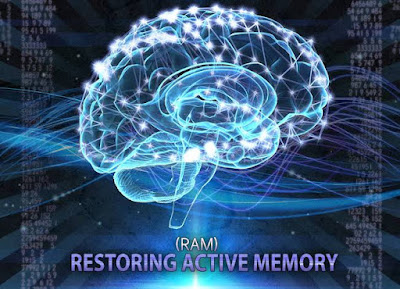 Number 13 - You Think Others Are More Easily Influenced

There is a psychological phenomenon that is called the “third-person effect”. This phenomenon is a personal bias that mass media messages and advertising have greater effects on others than ourselves. This bias is even greater when you don’t particularly care for the source of influence. But the truth is, that many advertisements subconsciously affect your mood, attitude and what you want.

Number 14 - You Overestimate Your Reaction To Future Events

You must have (at one time or another) wanted something so bad, that you believed when you have it, you’ll be much happier. But, that’s not always how things turn out
to be. That’s because mostly, our level of happiness stays about the same, and it always reverts to a steady norm. The actual truth about how you feel about future events, is that you often overestimate
your reactions to them – both the positive and the negative ones.

The human mind prefers to have information in small bits and pieces. It’s much easier to understand and retain things this way. People generally have a defined attention-span, and there is a limit to their information retention capacity.
However, because of this, communicating informative content can be rather tricky, because oversimplification can lead to loss of crucial aspects of the information conveyed. 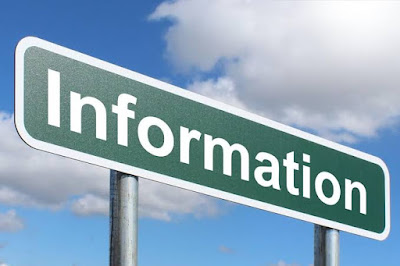 Number 16 - Your Words Can Manipulate Perception

Did you know it is the words that are used to describe a situation that determine your perception of it? For example, if someone describes a car accident to you as “contact” - you won’t have a terrible mental image of the crash, even if the accident was a bad one. On the flip side, if an accident is described as a “smash” - your mind will paint a terrible picture of the crash, even if it wasn’t so bad.

This is possible because your brain forms an idea or picture of how something works - it's called a mental model. So, if someone told you they did something you have never tried before, your mind creates pictures of how they could have gone about it.
This is the concept that is put to practice when you find yourself with tools and gadgets you’ve never used before. Your mind automatically forms some assumptions on how to use it!

Number 18 - You Can Literally Die From Having Your Heart Broken

Stress Cardiomyopathy often referred to as “Broken-heart Syndrome” is a condition in which the heart muscles suffer severe weakness due to extreme emotional or physical stress. A young person may actually be able to handle it, but it can be life-threatening for the elderly.
This is the reason behind cases where one partner of an elderly couple passes away, and then the other follows shortly after.

The human mind really is fascinating! What do you think? Which psychological fact did you find most interesting? Do you know any other facts about human psychology that you would add to this list?

Let us know in the comments below!